According to the Commission of the Plenipotentiary of the President in DFO has given Investorswith, the creation of a free customs zone shall be arranged within three months. 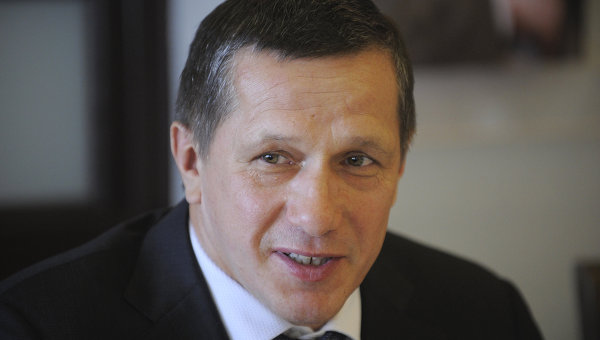 “There were many questions about the operation of a free customs zone, because those investors, who begin their work, are interested to import here construction equipment and materials without customs duties. Now we need this shell to create, with customs to work out these arrangements… today I instructed the Ministry, within three months, they have to provide it,” — said Trutnev.

The first resident of free port of Vladivostok became a “Pacific investment company”. She plans to build a five-star Slavyanka hotel with a total investment of about 5 billion rubles.

An eight-day visa-free entry to the territory of free port of Vladivostok will be allowed from 1 January 2016.