All manufacturers of transport aircraft, are part of the United aircraft Corporation, plans to merge into a single legal entity under the control of the Aviation complex. Ilyushin. 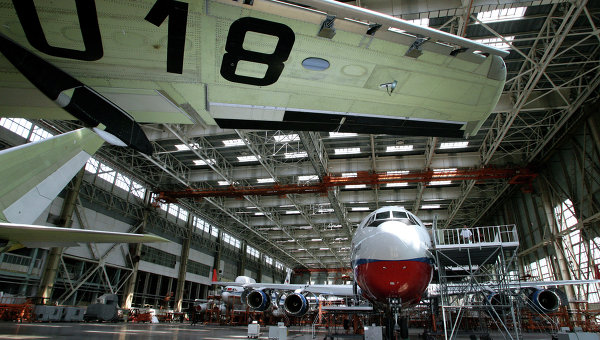 MOSCOW, 22 Oct. United aircraft Corporation (UAC) plans to merge all its constituent manufacturers of transport aircraft in a single legal entity under the control of the Aviation complex. Ilyushin has informed on Thursday to journalists the first Deputy Director General of the company Yuri Yudin.

“The KLA is now discussed the concept of establishing units of transport aircraft, which should have included, in addition to our enterprise EMRs. V. M. Myasishchev, oak-TS, the Ulyanovsk enterprise “Aviastar-SP” and Voronezh aircraft building society (VASO). On the basis of these enterprises it is planned to create Association. The leader of this Association should become an Aviation complex. S. V. Ilyushin. That is all businesses, the idea is that you join him and get a single legal entity that will absorb all these companies,” said Yudin.

According to him, the KLA may soon take a final decision on this issue.