The approval rating of activity of Vladimir Putin has increased, according to the interviewed Russians, especially in connection with events in Syria and strikes ATT the positions of the terrorists. 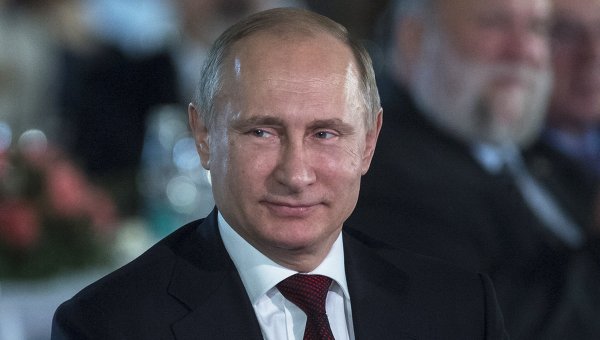 MOSCOW, 22 Oct. The approval rating of Russian President Vladimir Putin has hit a new high, reaching 89.9 percent, was reported in the Thursday polls.

“The approval rating of activity of Vladimir Putin set a new record — 89,9%. Updated previous high, recorded in June of 2015 (average for the month — 89,1)”, — stated in the message of the sociologists.

According to the polls, “this level of job approval of the President of Russia is fixed in the first place, in connection with the events in Syria, air strikes by Russian aircraft on the positions of terrorists (these events are called major for the last week, 26% of respondents)”.