According to the head of the largest Russian Internet company “Yandex” Arkady Volozh, the company is ready to cooperate with partners from BRICS countries. 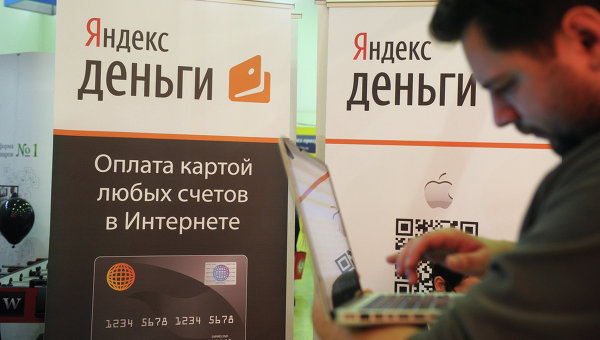 MOSCOW, 22 Oct. The largest Russian Internet company “Yandex” are ready to access the markets of the BRICS countries, if they find local partners who will help in the development of the company in the new market, said CEO Arkady Volozh.

“Our market is not as large as Chinese, and we don’t have many resources to simultaneously enter several new markets. If the BRICS countries are partners that will help expand into new markets, we will be glad to cooperation,” – said Volozh, speaking at the meeting of communications Ministers of the BRICS countries.

“We entered the market of Turkey, then we ourselves cannot do that, we need partners,” — said Volozh.

According to him, “Yandex” already has experience of entering new markets where there is a monopoly player. We are talking about Turkey, where the share of Russian companies on the search market rose to 7% (formerly 5%). “Yandex” has started to operate in the Turkish market in 2011, when you first went to the far abroad. The biggest player in this country is the American giant Google.

Previously, Volozh said that Yandex is looking for a partner in Turkey. On Thursday, he told reporters that until such a partner is not found.