At formation of expenses was the indexation of social benefits and allowances by 11.9 %, said the Minister of Finance of region Roman Durjagin. According to him, to 39.5 billion roubles will be directed on social policy. 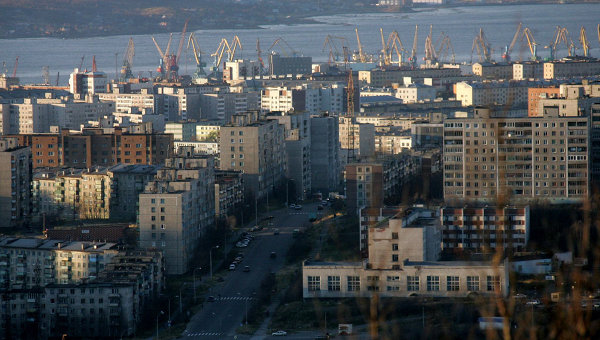 MURMANSK, 23 Oct. Almost 40 billion rubles, or 76% of the total expenditure of the budget of Murmansk region in 2016 will be directed to cocodrilo, education, health and other social needs, informed at the government meeting Minister of Finance of region Roman Durjagin, presenting the draft budget for 2016.

“The regional budget next year will keep a social orientation: 39,5 billion rubles, or 76% of the total expenditure budget for 2016, will be directed on social policy, education, health care, physical culture and sport, culture and cinematography and financial support of municipalities, which is 3.9 % higher than the corresponding values for 2015”, — said the Minister.

Durjagin noted the suspension of budget planning for a three-year period that is a temporary measure in connection with making relevant changes in Federal legislation. “In the current environment, when major taxpayers of the region are hesitant to give their forecasts for the planning period when there is no information about the distribution of transfers to region from the Federal budget — an annual budget is the optimal solution”, — said Durjagin.