In General, to education in the draft oblbjudzheta for 2016 will be allocated more than 32 billion roubles, the spending growth by 2015 amounted to over 5%. 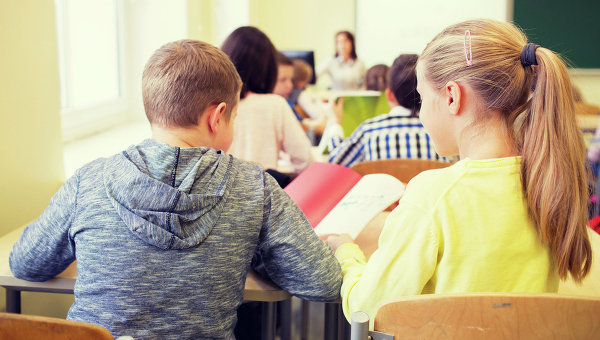 NIZHNY NOVGOROD, 23 Oct. All small schools in the Nizhny Novgorod region will be saved on their funding in 2016 it is planned to allocate about 2 billion rubles, said the Minister of education of region Sergey Naumov.

As have informed in a press-service of the Governor and the government of the region, the issue of small schools arose in the discussions on the draft of the regional budget for 2016. In particular, the head of the region Valery Shantsev asked the Minister how things are going with these educational institutions and what is their level of support next year.

“We are today operating in the region 213 of small schools. We maintain these educational institutions, although the funding of such schools per student three times higher than in urban schools. At these schools we allocate about 2 billion rubles per year. But money in this situation the main thing — the quality of education… If the school ensure the quality of education, we continue to financing. The level of financial support will not be reduced”, — said Naumov.

According to him, the result is — in 2015, Nizhny Novgorod students on 9 of the 13 items has passed the unified state examination better, than in Russia on average.

He also said that, in General, to education in the draft oblbjudzheta for 2016 will be allocated more than 32 billion roubles, the spending growth by 2015 amounted to over 5%.

According to the regional Ministry of Finance, incomes of the regional budget for 2016 is formed in the volume of 105.2 billion rubles, the expenses forecasted in the amount of USD 114.9 billion. The main feature in the formation of the cost — austerity, by category of costs has a mode of saving from 5% to 12%.

The Ministry notes that in accordance with the Charter of the region sustained the social orientation of budget expenditures on sectors of the social sphere (education, health, culture, social policy, physical culture and sport) will be in 2016 — 79,4 billion or 69% of total expenditure budget.