Historically, Armenia has been one of the most important parts of the ancient silk road. In addition, the Armenian foreign Minister Edward Nalbandian noted the high level of Armenian-Chinese relations. 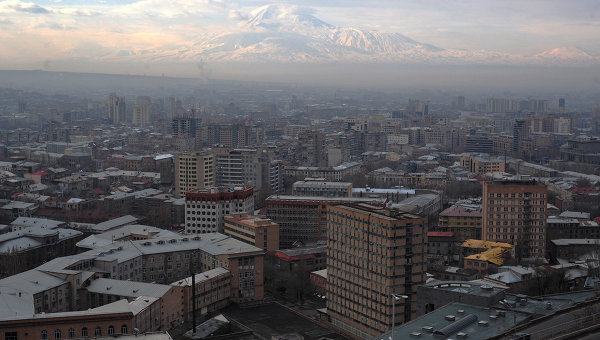 “Historically, Armenia has acted as one of the most important parts of the ancient silk road, Armenian merchants were actively involved in trade relations established between the West and the East. In the new project “Economic belt silk road” Armenia can certainly contribute,” said Nalbandian.

He noted that when talking about world issues, economic processes, it is impossible to bypass the key role played by China. According to him, the Armenian-Chinese relations today are at a high level.

“The most important impetus to our bilateral relations was given during the state visit of the President of Armenia (Serzh Sargsyan) in China this spring, which were signed more than ten documents, the discussions about the possible participation of China in economic projects in our region”, — podcherknul the Minister.

The idea of building a new “silk road” that would connect China with countries of Europe and to strengthen cooperation with Asia and Africa, the President of the PRC XI Jinping put forward in 2013. We are talking about creating a trade corridor for direct delivery of goods from East to West on favorable terms. China expects with this initiative to create a transport network from the Pacific ocean to the Baltic sea, to reduce barriers to trade and investment, to expand the system of settlements in national currencies.