At least half of the external debt will be paid from internal resources and half will refinance debt, said the first Deputy Minister of economy of Belarus Alexander Zaborovsky. He noted that this year the authorities relied on such an approach. 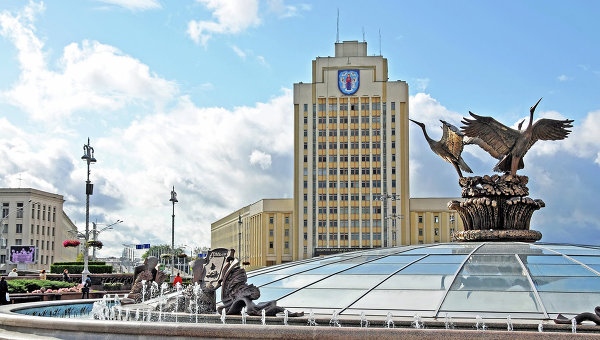 MINSK, 23 Oct. Nina Gurin. Belarus expects in 2016 to refinance about half of external debt of the country, and the second part to repay from its own resources, said Friday in Minsk, first Deputy Minister of economy of the Republic Alexander Zaborovsky.

Earlier, the Minister of Finance of Belarus Vladimir Amarin said that Belarus next year will be spent on the repayment and servicing of external debt of 3.3 billion dollars.

“Is entered (2016 — ed.) rigid budget rule: at least half of the external debt will be paid by internal resources and the other half will be refinancing,” said zaborowski, speaking at the international economic conference.

He noted that this year the Belarusian authorities have focused on this approach.