The area of Baikalsk has a considerable amount of snow accumulation that for a ski resort is important, said the General Director of Fund of development of monotowns Ilya Krivogov. 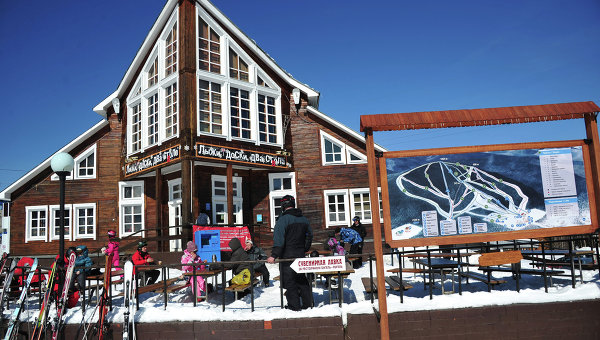 MOSCOW. 23 Oct. The territory of advanced development can be created in Baikalsk city, which is closed Baikal pulp and paper mill. As one of the largest projects in this area deals with the creation of the ski resort, said General Director of Fund of development of monotowns Ilya Krivogov.

“Near lake Baikal, a mountain sable, and there it is possible to arrange a full ski resort. The area of Baikalsk has a considerable amount of snow accumulation that for a ski resort is important… Possible to organize the production of related goods, products, discusses the construction of greenhouses, as well as the project for the Assembly of light pleasure boats and semi-sports courts,” said Krivogov.

According to him, the application for the creation of TOR in the region has not yet been considered, she only sent.

“Discussions are under way to create a large company that with the support of development of the Irkutsk region would take control of this platform,” said Krivogov.

The Baikal pulp and paper mill (BSCB), the city-forming enterprise of Baikalsk, was shut down in late 2013 in connection with the environmental damage that the activity of the plant strikes lake Baikal and the Irkutsk region. Currently in the process of bankruptcy proceedings in respect of the works.