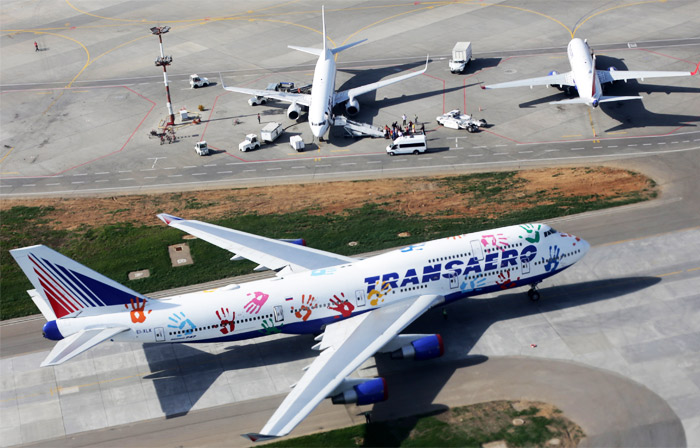 Moscow. October 23. The Board of Directors of “Transaero” at an absentee meeting on Thursday considered the question of the change of CEO and endorsed the candidacy of the new head of the carrier, said Friday the newspaper “Kommersant” citing its sources.

The only candidate for the post of new Director General of “Transaero” was Deputy head of flight Department of airline Valery Zaitsev. According to the publication, the Board of Directors approved his appointment.

Zaitsev is the current pilot, the son of former Deputy Minister of transport Gennady Zaitsev. With it, according to the newspaper, co-owner of “Siberia” Vladislav Filev consulted about the purchase of a controlling stake in Transaero.

As previously reported, on 7 September the General Director “Transaero” was appointed Dmitry Saprykin, who was earlier the post of Deputy General Director for sales and property issues of Aeroflot. He succeeded Olga Pleshakov, which at that time was one of the shareholders of Transaero airlines (now Chairman of the Board of Directors of the airline).

Around the same time for an unplanned activity “Transaero” said the Federal air transport Agency. In the beginning of this week in court two lawsuits were filed on the bankruptcy of the airline – from Sberbank and Alfa-Bank.

On the eve of the announcement of the results of the inspection of Federal air transport Agency, the group S7 has announced that it has agreed with “Transaero” on the purchase of “not less than 51% of the shares”.

On Wednesday, the Federal air transport Agency reported that following the inspection, it was decided from October 26 to cancel the certificate of the operator “Transaero”.