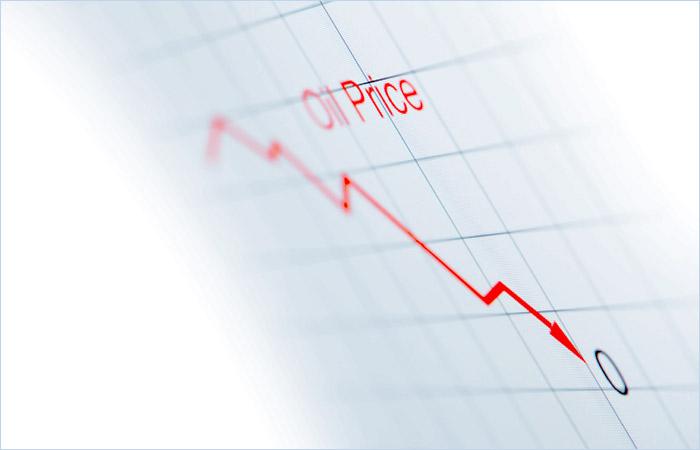 Moscow. October 23. The Bank of Russia in its pessimistic scenario, lays the oil price “very below” $40 per barrel, said the first Deputy Chairman of the Central Bank Dmitry Tulin, speaking at a meeting of the working group in the state Duma on Friday.

“We have a pessimistic forecast is based on the assumption of oil prices below $40. For some reason we never told anyone, as far as we consider below, the digit is not called (. . .), but very below. We are ready for this,” he said.

In turn, head of the Central Bank Igor Dmitriev noted that the baseline scenario assumes the price of oil at $50 per barrel, and the regulator considers that the forecast is “fairly pessimistic”.