The international monetary Fund (IMF) noted that the growth forecast for Kazakhstan’s GDP was affected by the sharp decline in oil prices. The price of a barrel of oil in 2015 is projected at 53 per dollar, compared with 110 $ in the first half of 2014. 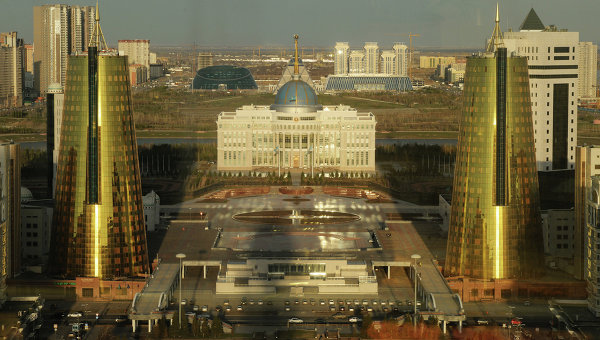 ALMA-ATA, 23 Oct. Michael Egorin. The international monetary Fund (IMF) has lowered its forecast of GDP growth of Kazakhstan in 2015 and 2016 to 1.5% and 2.4%, respectively, according to a published review of the prospects of the regional economy Fund.

“The sharp decline in oil prices significantly affect the fiscal prospects of the countries-exporters of oil in the Caucasus and Central Asia (CCA), as well as the Middle East and North Africa. The price of a barrel of Brent crude oil in 2015 is projected at the average level 53 of the dollar in comparison with almost 110 dollars in the first half of last year,” reported the IMF.

Among the countries of the CCA region of greatest negative impact from falling oil prices will experience Azerbaijan and Kazakhstan. “Uzbekistan and Turkmenistan will have fewer problems because of their long-term contracts for natural gas supply”, — say the analysts of the Fund.