On Friday during a telephone conversation of Deputy foreign Minister Grigory Karasin and special representative of the Prime Minister of Georgia on settlement of relations with Russia Zurab Abashidze discussed issues of bilateral Russian-Georgian relations. 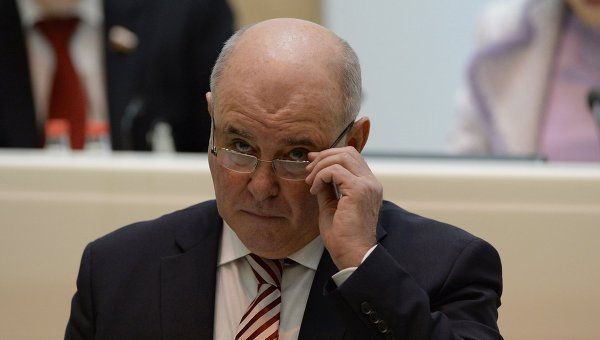 MOSCOW, 23 Oct. Meeting of state Secretary — Deputy foreign Minister Grigory Karasin and special representative of the Prime Minister of Georgia on settlement of relations with Russia Zurab Abashidze will be held in mid November in Prague, said the Russian foreign Ministry.

On Friday had a telephone conversation Karasin and Abashidze. “They discussed some practical issues of bilateral Russian-Georgian relations. It was decided to hold another meeting in mid-November this year in Prague”, — reported in Department.

In August 2008, Georgia broke off diplomatic relations with Russia in response to Moscow’s recognition of independence of Abkhazia and South Ossetia. However, representatives of the new Georgian government that came to power after the elections in October 2012, was named one of the top priorities of foreign policy normalization of relations with Russia.

At the moment between Russia and Georgia the dialogue is supported in the framework of the Geneva discussions on Transcaucasia and regular meeting of Abashidze with Karasin held in Prague. President of Georgia Giorgi Margvelashvili said earlier that the dialogue with Russia “is not a choice”, it is required, and although it takes time.