Leaders on volume of the state debt in January-September were Moscow (143 billion rubles), Krasnodar Kray (139 billion roubles). However, Moscow became one of 35 regions in the first nine months has reduced its national debt. 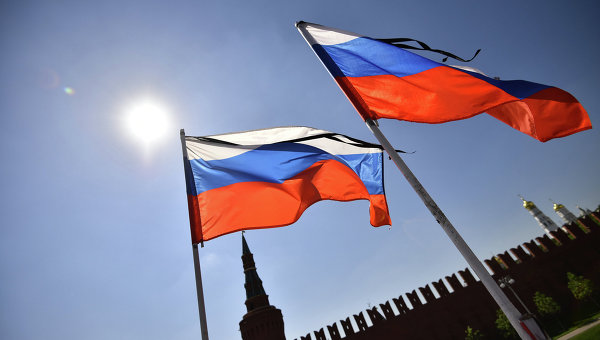 MOSCOW, 23 Oct. Public debt of Russian regions continues to grow — in January-September 2015, it rose by 4% and amounted to 2.17 trillion rubles, according to a rating of the Russian regions by the level of debt, prepared by the “RIA Rating”.

According to the study, 47 regions during this period increased the volume of public debt, among the leaders — Tyumen (218%), Irkutsk (68%) and Magadan region (by 65%). The number of subjects of the Russian Federation, which reduced its debt burden has risen to 35. Thus, the Republic of Buryatia Perm region and reduced the national debt by 23%, Yamalo-Nenets Autonomous Okrug by 33%.

Leaders on volume of the state debt in January-September were Moscow (143 billion rubles), Krasnodar Kray (139 billion roubles). However, Moscow became one of 35 regions in the first nine months has reduced its national debt. The debt of Moscow decreased by 11.4%.

Since the beginning of the year to 1 October, the ratio of total debt to total volume of own incomes rose 0.4% to 35%. In this variation of the indicator is very wide: from 0% in Sakhalin oblast and Sevastopol to 176,2% in Mordovia. The debt burden of the latter during this period grew by 55.1%, approaching the record value in recent years. After Mordovia should Kostroma region, where the ratio of public debt to budget revenues amounted to 126.6%. Also among the Champions were North Ossetia — Alania (126%), the Chukotka Autonomous district (117,6%) and Belgorod oblast (113,4%).

“At the end of the year, the volume of public debt of regions of the Russian Federation can grow on average by 25-30% compared to the end of 2014”, — the experts of “RIA Rating”.