German trading-industrial chamber will be created in Ukraine. The details of the contract are so far unknown. 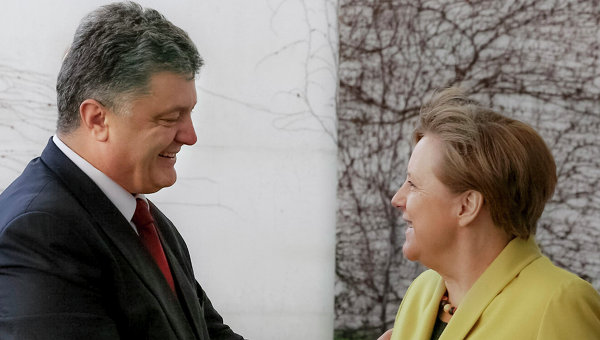 MOSCOW, 23 Oct. Ukraine and Germany signed the agreement on creation of the chamber of Commerce in Ukraine, informs the Ukrainian Cabinet of Ministers.

“The Agreement on the creation of the German chamber of Commerce in Ukraine”, — stated in the message of the Ukrainian government on Twitter.

Earlier, the Minister of economy of Ukraine aivaras abromavicius has said that Ukraine and Germany in the framework of Ukrainian-German investment forum in Berlin on Friday, October 23, will sign a Treaty on the establishment of German chamber of Commerce in Ukraine.