Another 18 cities have carried out preliminary work, said the General Director of Fund of development of monotowns Ilya Krivogov. 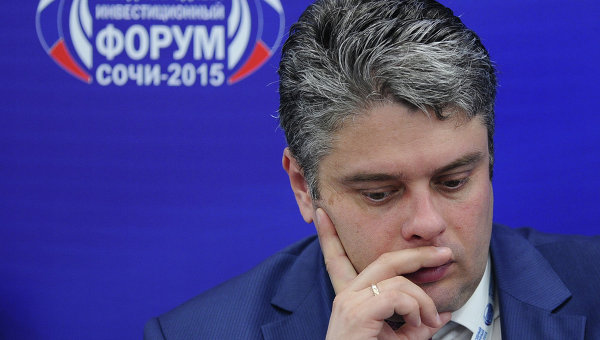 MOSCOW. 23 Oct. The Fund for the development of single-industry towns have already entered into 17 master agreements on funding projects in Russian cities, said the General Director of Fund Ilya Krivogov.

“At the moment concluded 17 General agreements with the regions of the country. 10 applications to the Fund conducted a comprehensive assessment of the effectiveness of the implementation of infrastructure and investment projects to create new jobs and attract investment. On the six proposals by the Supervisory Board of the Fund adopted the decision on whether support from the funds of the organization,” — said the head of the Fund.

He noted that even with 18 cities conducted preliminary work.

“We are now establishing a portfolio of projects in single-industry towns, and the schedule of disbursements directly to specific projects will be somewhat different. Actually in 3-4 years we plan to reach 30 billion rubles. We believe that 30-35 cities the money can seriously maintain, from the point of view of conversion,” said Krivogov.