The Central election Commission is discussing the preparation of the elections for deputies of the State Duma, said the Chairman of the CEC Leonid Ivlev. According to him, the elections will work over 95 thousand precinct election commissions. 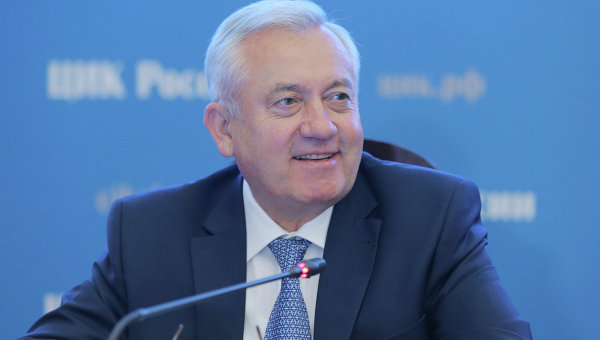 YALTA 23 Oct. In the elections to the State Duma to be held in September 2016, will be attended by over 109 million people, said the Deputy Chairman of the Central election Commission of the Russian Federation Leonid Ivlev.

“The preparation of elections in the State Duma we have also discussed. This election will involve over 109 million voters registered currently in Russia. This election will work over 95 thousand precinct election commissions, which will organize the vote,” — said Ivlev journalists.

According to him, we have already generated all of the electoral Commission.

In Yalta and Sevastopol within three days was held the all-Russian meeting with the chairmen of election commissions of subjects of the Russian Federation under the chairmanship of the head of the CEC Vladimir Churov.

According to him, elections affect the huge layer of people and, unfortunately, not always candidates for elective office are honest means and methods, provided by law. Ivlev noted that to prevent such action to the election Commission helps the office of public Prosecutor and the police.