The Duma elections are scheduled for the third Sunday of September 2016. The Crimea for the first time participated in the election at the Federal level. The authorities of the Republic in the near future I plan to start training of members of precinct election commissions. 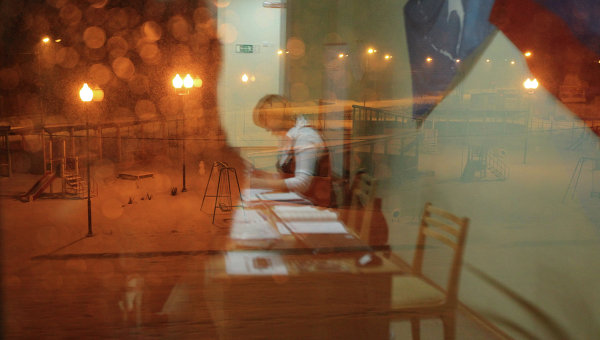 YALTA, 23 Oct. The Crimean electoral Commission will be trained on organization and conducting elections to the State Duma, on the training of precinct election commissions will spend 22 million rubles, said the Deputy Chairman of the Central election Commission of the Russian Federation Leonid Ivlev.

Ivlev stressed that the Crimea for the first time participated in the election at the Federal level.

According to him, in addition to lectures and seminars for members of electoral commissions in Crimea and Sevastopol will be issued manuals, videos and other information materials.