Following consideration of the transaction, the FAS found that the purchase of United shipbuilding Corporation share in Khabarovsk shipbuilding plant 47,15% of the voting shares will not lead to restriction of competition. 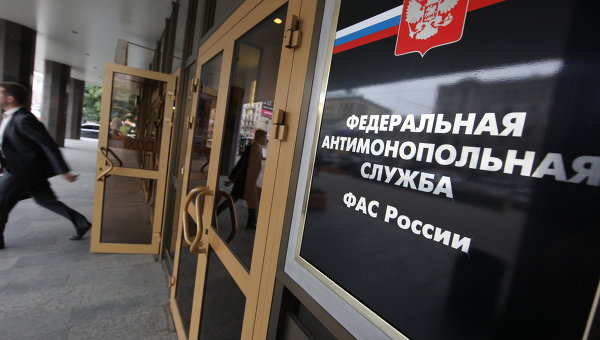 MOSCOW, 23 Oct. The Federal Antimonopoly service (FAS) has allowed the United shipbuilding Corporation (USC) to increase the share in the Khabarovsk shipbuilding plant to 82,71%, according to the service message.

“The Federal Antimonopoly service considered the petition USC about purchasing 47,15% of the voting shares of the plant, which together with existing USC will be 82,71% of the voting shares… and made the decision on satisfaction of the given petition”, — stated in the message of FAS.

This motion was filed by a USC on October 6. The FAS on the results of its review has determined that the transaction will not lead to restriction of competition.

United shipbuilding Corporation — the largest shipbuilding company in Russia. The holding includes about 60 companies and industry organizations, currently USC consolidates about 80% of domestic shipbuilding industry. 100% owned by the state.