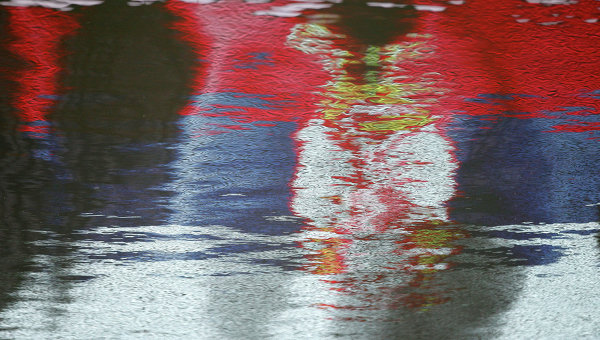 MOSCOW, 23 Oct. Prime Minister Dmitry Medvedev signed a decree, which approved the signing of a Memorandum of understanding between the governments of Russia and Serbia in the sphere of economic cooperation, attraction of investments and implementation of joint projects, follows from the document published on the website of the Cabinet of Ministers.

Thus, the accepted proposals the Ministry of economic development agreed with the Foreign Ministry and other interested Federal bodies of Executive power and previously worked with the Serbian side.

As noted in the reference to the document, the Memorandum defines the main directions of the Russian-Serbian trade and economic cooperation.

“The signing of the Memorandum will allow on the basis of equality, mutual benefit and reciprocity to intensify bilateral cooperation in areas of mutual interest”, — stated in the help.

The implementation of the Memorandum will lead to the expansion of trade in goods and services, diversify and improve its structure, increase of volume of investments between Russia and Serbia, and between them and third countries, also notes the Russian government.