The construction of the Novy Urengoy gas and chemical complex is underway in the Yamal-Nenets Autonomous district. The design capacity will amount to 400 thousand tons of low density polyethylene of various grades per year. 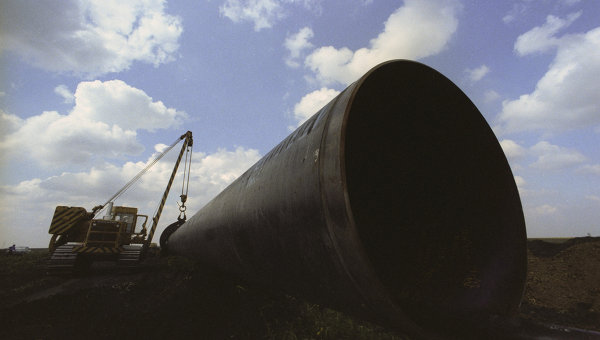 MOSCOW, 24 Oct. “Gazprom” plans to put into operation the Novy Urengoy gas chemical complex (MCC) capacity of 400 thousand tons of polyethylene in 2017, follows from the outcome of the socio-economic development, submitted to the Duma together with the budget in 2016.

The construction is carried out in the Yamalo-Nenets Autonomous district in 30 km from Novy Urengoy. The project’s investor is “Gazprom”, General contractor — the group of construction companies “vis”. The design capacity will amount to 400 thousand tons of low density polyethylene of various grades per year.

In the summer of 2015, Gazprom announced a tender procedure for selection of consultant for project financing from Vnesheconombank (VEB) for the needs of the Novy Urengoy gas-chemical complex.