The Chairman of the Board of “Gazprom” Alexander Medvedev has declared that the company plans to sell in foreign countries about 158 billion cubic meters of gas. 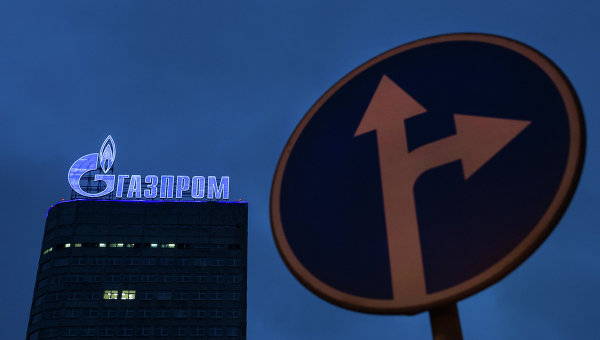 The Agency Bloomberg with reference to sources reported that “Gazprom” was laid in the draft budget for 2016 the price of gas to buyers outside the CIS in the amount of $ 200 per thousand cubic meters. This will be the minimum price for the region, including Turkey and Europe without the Baltic States, for 11 years.