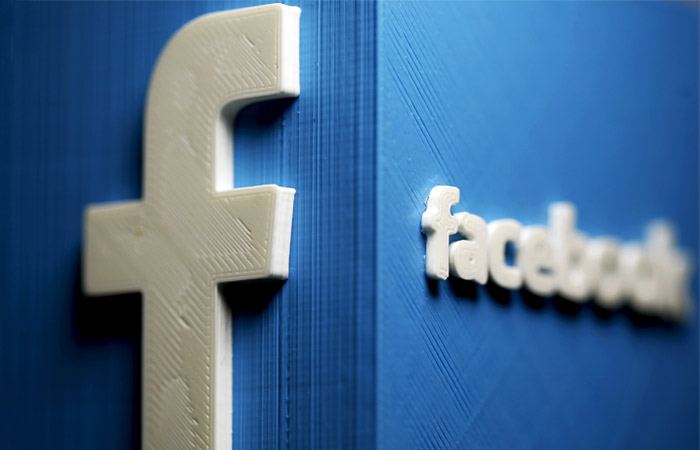 Moscow. October 23. The stock of Facebook Inc. in early trading in new York on Friday for the first time exceeded $100, Bloomberg reported.

Since September 2012, the market capitalization of the largest social networks of the world soared 451% is the fourth result on the growth rate in the index Standard & Poor’s 500.

In mid-July, the value of securities Facebook was approaching the three digit mark, but are unable to overcome it. Just S&P 500 has 110 companies (now Facebook), stocks of which exceeds $100.

The social network is the seventh largest in the world by market capitalization (more than $280 billion at the end of trading on October 22) and is a club of high tech giants along with Alphabet Inc., Amazon.com Inc., Apple Inc., Microsoft Corp. – capitalization of these five is almost 10% of the value of the companies in the S&P 500 and more than a third of the Nasdaq-100.

Previously, Facebook has set a record pace of achieving total capitalization of $250 billion since the IPO.