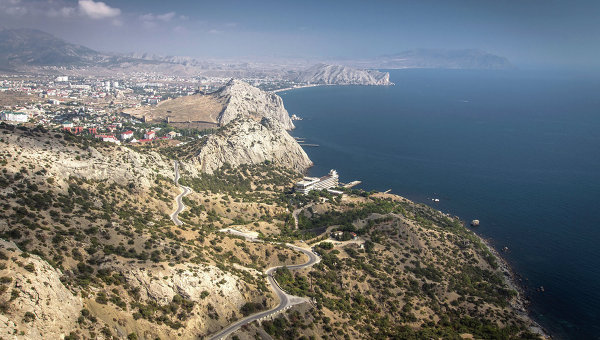 SIMFEROPOL, 25 Oct. The Crimean authorities are negotiating with Turkey about the launch of a new ferry route Feodosiya-Zonguldak, said the Vice-Premier of the Crimean government Ruslan Balbec.

“We are in talks about opening a new ferry service Feodosiya-Zonguldak, as well as increasing the number of ferries already open message Yevpatoria-Zonguldak. Such a request appealed to us Turkish business, who understands that Crimea for them to have great prospects in terms of trade,” said Balbec.

According to Vice-Premier, the Peninsula actively increasing its trade with Turkish manufacturers, therefore the need to increase transport links with Turkey are particularly relevant.

“Turkish investors show interest in Crimea. At the moment… already registered about 30 investment projects. Today from Turkey to the Crimea, in addition to goods and products, plenty of building materials”, — said Deputy Prime Minister.

In addition, the Balbec stressed that today discussed the issue of full resumption of passenger and cargo air links with Turkey. “The sanctions launched against the Crimea, do not work”, — concluded the Deputy Prime Minister.