The direction Moscow-Samara became the fifth route running double-Decker trains. The train will depart daily from Moscow to 18.10. Departure time from Samara – in 16.42. 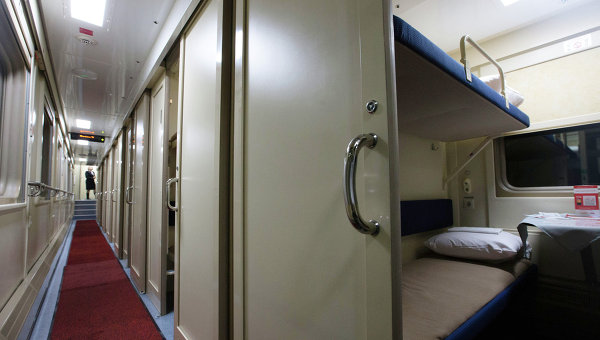 Selling tickets for double-Decker trains between Moscow and Samara is already open. The train will depart from Moscow daily at 18.10 and arrive in Samara the next day at 09.45. Departure time from Samara — in 16.42, arrival to Moscow 09.08.

The train consists of sleeper carriages and coupe, staff cars, equipped with compartments for passengers with disabilities and accompanying person, as well as the restaurant car.

“For passengers developed special tariff offers: in the first days of sales the cost of tickets in the coupe is from 1750 rubles”, — stated in the message.

The route Moscow — Samara — Moscow included in the system of dynamic pricing, which involves changing the ticket price depending on season, days of the week, demand and number of sold seats. The fare comes with a diet and bedding.