Japanese national Corporation of oil, gas and metals (JOGMEC) for the summer of 2016, the company must submit an exploration program, after which she will receive a license to work in their chosen areas. 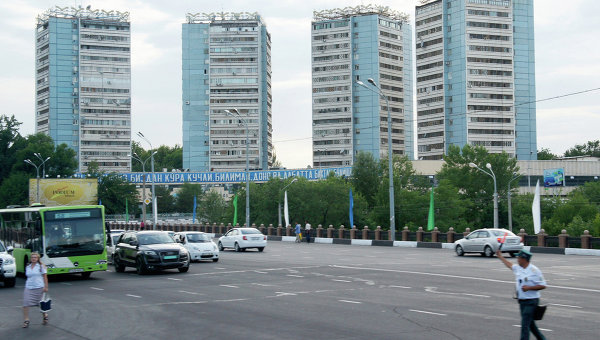 “In accordance with the document Japanese Corporation before the end of the first quarter of next year, will examine proposals presented promising areas for oil and gas”, — said the Agency interlocutor. According to him, by the summer of 2016 JOGMEC must present a program of exploration, after which she will present the license to work on the selected areas. The agreement was signed during the visit from 24 to 26 October in Uzbekistan, Prime Minister of Japan Shinzo Abe.

According to “Uzbekneftgaz”, to date, foreign companies transferred more than 60% of the total area of prospective hydrocarbon subsoil plots of forecast hydrocarbon resources of 4.1 billion tonnes of standard fuel (52.5 per cent of total expected resources). The licensed areas are exploration and development of deposits of the Russian Gazprom and LUKOIL, South Korea’s Kogas, China’s CNPC and Vietnamese Petrovjetnam.

Earlier it was reported that Uzbekneftegaz continues to search for investors for exploration on four unstble in Bukhara-Khiva and Ustyurt oil and gas regions after from works they refused a number of investors is South Korean KNOC and Daewoo, as well as Malaysia’s Petronas. According to market participants, the failure was associated with low efficiency of detection of commercial stocks in some parts.