Shareholder Vladimir Sergeev is trying to challenge the revocation of the license of the Bank “Russian credit”, included in top-50 in Russia. The Central Bank believes that the Bank represented the doubtful reporting. 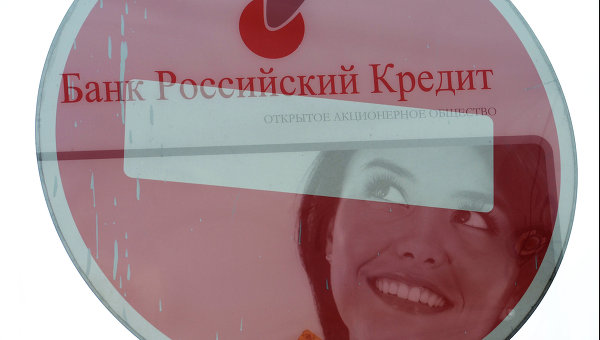 MOSCOW, 26 Jan. The Moscow arbitration court has appointed on November 17 preliminary hearing on the application of a shareholder of the Bank “Russian credit” Vladimir Sergeyev, who requires to deem illegal the order of the Bank of Russia on revocation of the credit organization license, said on Monday in court.

The Bank of Russia on 24 July issued an order of revocation of the license of the “Russian loan” is part of the top-50 in Russia. On the same day revoked the licenses of three more banks that, as “the Russian credit” belonged to informal banking group of businessman Anatoly Motylev, the Bank, the SBA and the Bank “Tula industrialist”. Statement Sergeyev admitted in court on 2 October.

According to the Central Bank, “Russian credit” conducted high-risk lending policy and presented to the Central Bank false statements that conceal the grounds for implementing measures to prevent insolvency. A similar rationale was for the revocation of licenses of other banks of the group.

The arbitration of Moscow on October 6 for the statement of the Central Bank of the Russian Federation also recognized “the Russian credit” bankruptcy and opened in it competitive manufacture for a period of one year.

The Bank “Russian credit”, according to RIA Rating, at the beginning of the year occupied the 47th place among Russian banks by total assets.