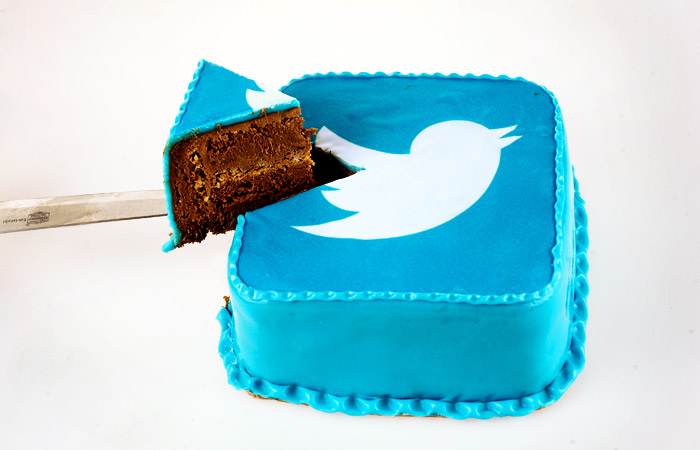 Moscow. October 23. Co-founder of Twitter Jack Dorsey, appointed CEO in early October, announced the transfer of almost one third of its shares, a component of exactly 1% of the securities of the company, in favor of employees.

After the transfer of the shares Dorsey will remain the seventh largest shareholder of Twitter with a market share of 2,23% of the shares.

The relationship of the CEO with the team in recent times been quite strained due to reports of plans to lay off about 8% of employees. In addition, many in the company believe that Dorsey Twitter is not paying enough time, because he is also the founder and CEO of the payment system Square Inc.

Shares of Twitter during trades on Friday rose in price by 0.7%. The company’s capitalization is estimated at $20 billion.