About approaching faster than expected recovery of demand show the market indicators, the Minister said the UAE energy. 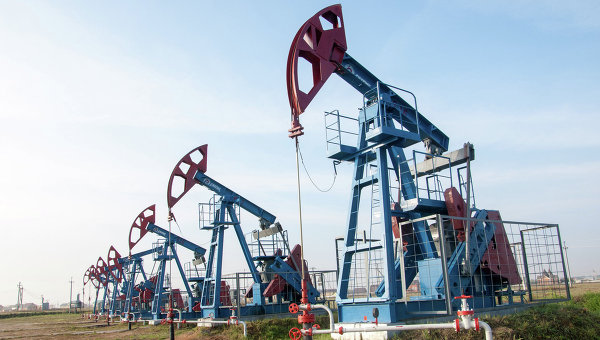 DUBAI, 26 Oct. Anna Chernova-Kalichuk. UAE energy Minister Suhail al mazrouei stated that the recovery of global oil prices, according to him, will begin next year.

In his words, quoted by UAE newspaper the National, the UAE will not attempt to influence the correction of prices in the market. However, market indicators, including a faster than anticipated revival of domestic demand, indicate her approach.

“We expect a correction up in 2016 will be a year of correction, but to be seen to what level,” said al-mazroui reporters on the sidelines of a business forum in Abu Dhabi.

In addition, the UAE energy Minister said that the Organization of countries-producers and exporters of oil (OPEC) adheres to the market mechanism for determining the price, which is determined by supply and demand.

Earlier, the UAE Minister of economy Sultan al Mansouri said that the ideal price of oil in the face of accelerating global growth is the $ 80 per barrel.