The Russian foreign Minister Sergei Lavrov said that the agreement will be to organize communication and to help more effectively through public-private partnership to promote the interests of Russia in the external world markets and in terms of foreign policy. 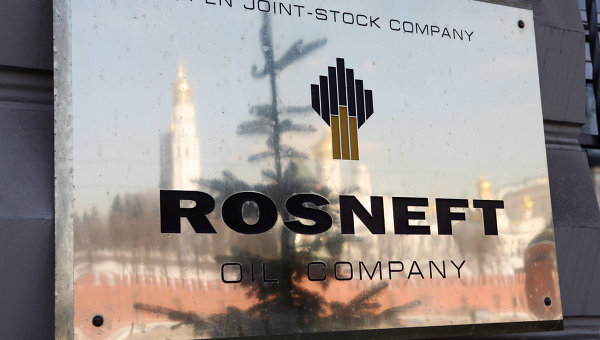 MOSCOW, 26 Jan. The Minister of foreign Affairs of the Russian Federation Sergey Lavrov and the President of “Rosneft” Igor Sechin signed a cooperation agreement, reports Korrespondent.

According to Lavrov, the agreement “will be to systematize long-standing traditional ties and certainly will assist more effectively through public-private partnership to promote the interests of the Russian Federation on external world markets, and in terms of foreign policy”.

“Energy security, it is the center of world politics, world diplomacy. To the natural competition, which is exacerbated due to objective reasons, because of the objective situation on the energy markets is added the unfair competition is illegitimate and sanctions, and efforts to extend national legislation extraterritorially to companies of third countries that have nothing to do with cases where someone tries a third one to settle the score”, — said Lavrov.

Therefore, according to him, “the intertwining of business, colobines intrigue and intertwining of real state interests require closer coordination of state structures of Executive power and business”.

For its part, Sechin after the signing ceremony stressed that “Rosneft” considers that the cooperation agreement with the Russian foreign Ministry important and necessary, especially in times of competition and manipulation in the markets.

“The agreement puts the system on the basis of our cooperation, exchange of information, consultation in which we need, especially in times of competition, manipulation in the markets,” – said Sechin. The head of Rosneft noted that the company sells about 20 foreign projects.