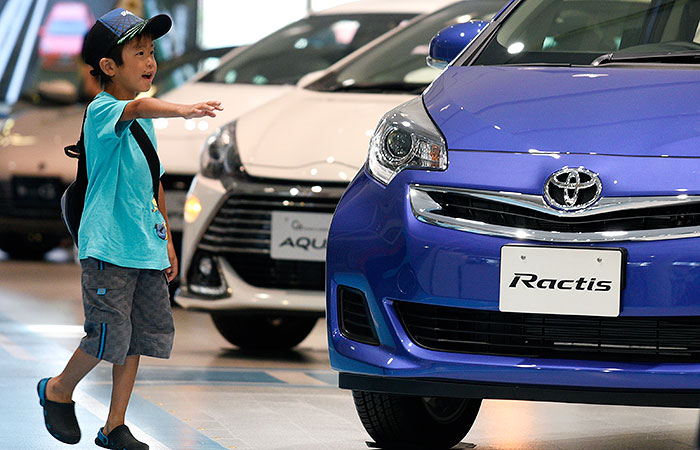 Moscow. October 26. Japanese group Toyota Motor Corp. in the first nine months of 2015 regained lost earlier this year, the title of the leader of the world car market, reports Bloomberg.

Toyota announced on Monday that in January-September 7,49 million sold cars. German automaker Volkswagen AG at the end of the first half of 2015 surpassed in terms of volume the Japanese competitor, implemented during this period only the 7.43 million vehicles.

Erupted in September, the scandal has forced Volkswagen to suspend sales of diesel cars in some markets, the company also had to recall 11 million cars.

At the same time, Toyota has recently launched several new models, including an updated Prius that allows it to increase sales.

2014 Toyota increased sales by 3% to 10.23 million cars, taking into account Hino Motors Ltd units. and Daihatsu Motor Co. The second place by sales volume, took the VW, which announced the realization of 10.14 million vehicles in 2014. In third place was the American General Motors Corp., increased sales by 2.1% to 9,92 million cars.