Applications for the competition for the supply 33,483 thousand tons of large diameter pipes will be accepted until November 17. Pipe shall be supplied to the 15 “daughters” “Transneft”. 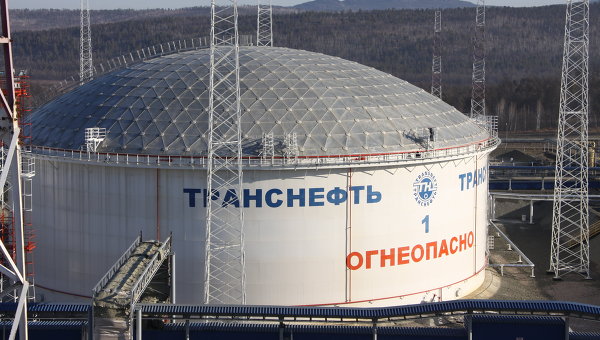 MOSCOW, 26 Jan. Transneft has announced a closed tender for supply of 33,483 thousand tons of large diameter pipes (LDP) for its subsidiaries totaling 3,669 billion rubles, according to the materials of the company.

Applications will be accepted until November 17, the results will be announced on November 27.

“Transneft” — the world’s largest pipeline company, owns 48,7 thousand kilometers of trunk oil pipelines. A controlling stake of “Transneft” (78%) belongs to the state and corresponds to 100% of the voting shares. The company’s preferred shares are owned by private owners.