The first flight of “Aeroflot” delivered to Magadan 290 people from Moscow, of which almost half came for the tickets of “Transaero” company. Except “Aeroflot”, flying on the same route will also perform “Icarus” and “VIM-Avia”. 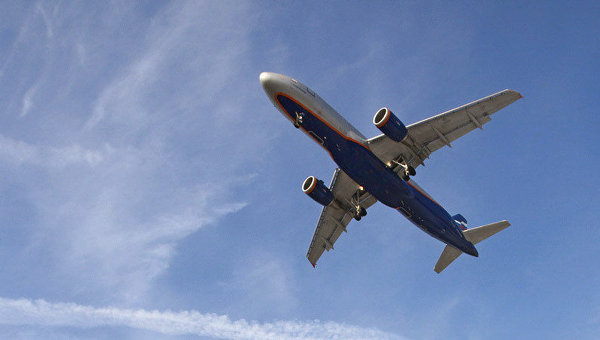 VLADIVOSTOK, 27 Oct. The airline “Aeroflot” start flights “Magadan-Moscow” after termination “Transaero”, according to the government of the Kolyma river.

The airline “Transaero” has been unable to service debts, which form together with the leasing obligations of about 250 billion rubles. Her tickets aren’t sold, but flying the airlines is prohibited from October 26. On Monday, Aeroflot reported that highlights the aircraft for additional transportation of passengers from the Far East — including in the “flat rates”. Increase freight capacity in the far East was motivated by the shortage of tickets for these destinations.

“A solemn meeting of the first flights under the SU code of Moscow was held in the Magadan airport, Sokol. Flight “Aeroflot” delivered to Magadan 290 people from Moscow, among them 123 people came by tickets of the company “Transaero”, — stated in the message.

During the meeting, the oblast Governor Vladimir Baked noted that, in addition to “Aeroflot”, on a direction Magadan-Moscow-Magadan came two more of the airline “Icarus” and “VIM-Avia”. They will also carry passengers with purchased tickets “Transaero”.

Aeroflot will perform flights to Magadan once a week from Sheremetyevo airport. The flights are operated on modern comfortable aircrafts Airbus A330, which have 34 seats in business class and 268 — in the economic.