At the moment in various divisions of Aeroflot were selected and approved candidates of 735 people, said a source in the group. 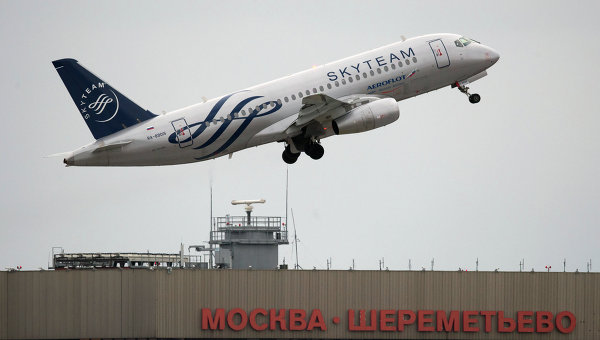 MOSCOW, 27 Jan. The Aeroflot group plans to arrange in the same carrier almost 2.8 thousand employees of “Transaero” and about 3.3 thousand in the company “Russia”, told a source in the group.

“It is planned to work in the group of “Aeroflot” 6060 people (the staff of “Transaero” — ed.), in Aeroflot — 2765. At the moment in various divisions of Aeroflot were selected and approved candidates of 735 people (of which 137 workers flight crews, flight attendants 379, 61 — flight safety, the 125 administrative and managerial personnel),” said the source.

According to him, with 29 employees “Transaero” have already signed labour contracts.

“The airline “Russia” is planned to take 3295 employees, at the moment preliminary have been selected and recommended for employment 447 employees of the airline “Transaero”, — continued the source.

Aeroflot has repeatedly said it is ready to employ about 6 thousand employees of “Transaero”, that is, more than half of its staff: about 700 pilots, 2800 flight attendants, 1,000 employees engineering and technical personnel, 1,200 people for ground handling of aircraft and 300 administrative and ground staff. This condition was called the cessation of operations, “Transaero” and providing the group of “Aeroflot” flight features on a number of areas.

Transaero airlines has been unable to service debts, which form together with the leasing obligations of about 250 billion rubles. Sale of tickets is stopped, passengers are transported group airlines “Aeroflot” and other carriers, and the operator’s certificate revoked from October 26. The aviation authorities have already allocated “Aeroflot” 56 former international routes “Transaero” for a year (until October 30, 2016) with possibility of further extension.