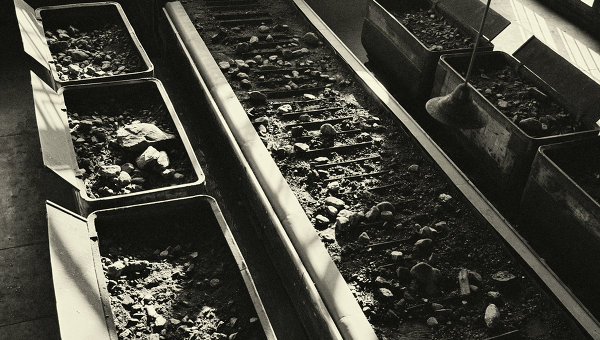 KYIV, 27 Oct. Kiev until the end of the year imports at least 1 million tons of coal, said the head of Ministry of Ukraine Volodymyr demchyshyn.

“I think the import of the end of the year will be at least 1 million tons”, — said demchyshyn at a press conference on Tuesday.

He also could not indicate the share of countries in imports of coal to Ukraine. According to him, today made the order for the supply of coal from South Africa of over 500 thousand tons, also signed treaties with Russia for the supply of 100-200 thousand tons of coal monthly. “But since I see that historically these volumes have been reported, it is difficult to speak (about the projections for the volumes of coal supplies from Russia — ed.)”, — said demchyshyn.

He added that at the moment in warehouses of Ukrainian power generating enterprises of more than 2.6 million tonnes, while in the last month, the stock delivered more than 200 thousand tons of coal.