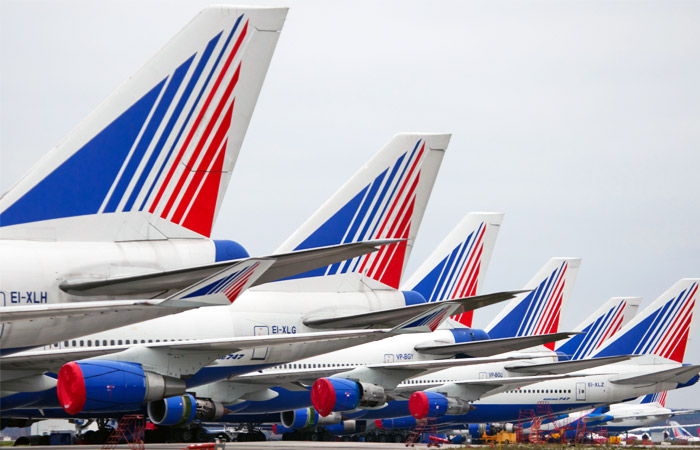 Moscow. October 27. Gazprombank (GPB) has filed a notice of intention to apply to the arbitration court on the recognition of JSC “AK Transaero bankrupt.

The relevant information is posted in the Unified Federal register of information on facts of activity of legal entities.

Gazprombank became the third Bank, which has decided to address in court with the statement for bankruptcy “Transaero”. Before him the appropriate declarations in the Moscow arbitration filed by Alfa-Bank and Sberbank. On October 26, also appeared a notice from the airline, which intends to apply for their own bankruptcy.

In early September it was planned that “Transaero” will be included into the Aeroflot group. It was assumed that 75% + 1 share of the carrier will be sold to Aeroflot for a token 1 ruble. In the middle of September LLC “Aeroflot – Finance” (100% “daughter” of “Aeroflot”) filed a petition to FAS on acquisition of 90% shares of OJSC “AK “Transaero”.

A month later it became known that shareholders “Transaero” were not able to consolidate the required stake. As a result “Aeroflot” has refused the offer, and state agencies stated that the only option may be bankruptcy “Transaero”.

Upon audit of the Federal air transport Agency from 26 October operator certificate Transaero cancelled. Earlier, the head of the Agency Alexander Neradko reported that the revoked certificate can not be restored. Ahead of the announcement of the results of the inspection of Federal air transport Agency co-owners of airline “Siberia” declared the agreements with the shareholders “Transaero” on the purchase not less than 51% of actions “Transaero”.