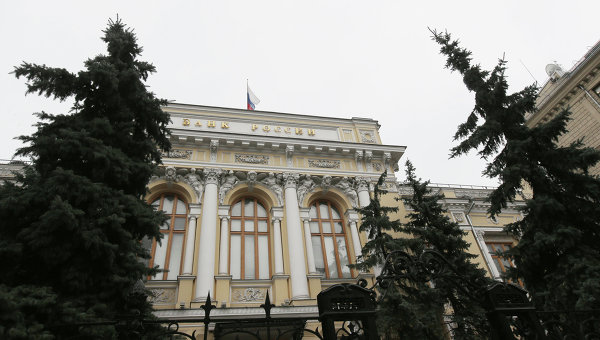 MOSCOW, 27 Jan. The Central Bank is in discussion with major financial groups, the possibility of rehabilitation of NPF Evgeny Novitsky, wrote on Tuesday the newspaper “Vedomosti” with reference to sources.

In the Nowicki group of six pension funds — the largest “First national”, “Mechel Fund” and the NPF chamber of Commerce, NPF metallurgists, “Zerich”, “Ural financial house”. According to the Central Bank at the beginning of July, the entire group of more than 20 billion rubles and 7.5 billion dollars in cumulative corporate pensions.

The interlocutors of “Vedomosti” argue that the Central Bank is concerned about the situation with the assets in which pension funds invested the money Nowicki. “In the portfolios of pension funds hold a significant amount of bonds of companies and Nowicki and its business partners, issuers of these securities do not conduct real activity, do not generate cash flow,” says one of the potential investors who have studied the funds Nowicki. The volume of such securities in all funds — “more than 10 billion rubles”, he says.

In August structure of the company “Leader” “at the request of the Central Bank” studied the state pension funds (NPF) the former top Manager of AFK “Sistema” Evgeny Novitsky “on the subject of rehabilitation”, told “Vedomosti” a friend of one of the leaders of “Leader”. The second group with which the Central Bank discussed the issue of rehabilitation of NPF Novitsky, — “Bin” Mikail shishhanov, say sources on both sides.

According to a source close to the “Leader” in early October, the structure of the company was sent to the Central Bank an opinion, in which he said that without the financial support of the regulator is considered impractical their participation in any transactions with the assets of Novitsky.

For admission to the guarantee system, the Central Bank put Novitsky condition — to replace the inadequate quality assets in the portfolios of the Fund for securities of companies engaged in real economic activity and cash generating, friend said Nowicki, adding that the substitution of subject securities with a nominal value of about 12 billion rubles.