Bilateral trade turnover between Kazakhstan and Japan amounted to about $2 billion in 2013-2014, said Nursultan Nazarbayev at the meeting with Japanese Prime Minister. 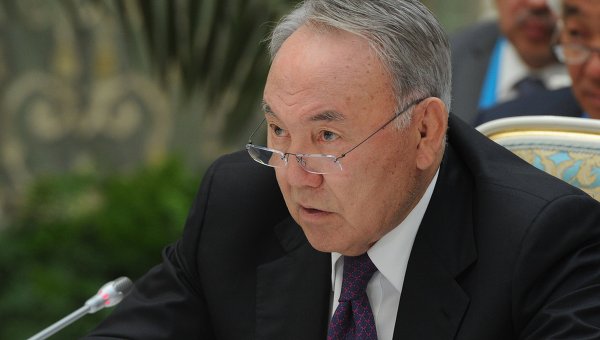 ASTANA, 27 Oct. Japanese investment in Kazakhstan’s economy over the ten years amounted to about $ 5 billion, said Tuesday the President of Kazakhstan Nursultan Nazarbayev.

“For ten years Japanese investment in our economy amounted to some 5 billion U.S. dollars. In addition, official assistance to Kazakhstan was granted 1.2 billion dollars,” Nazarbayev said at a meeting with Abe in an expanded format.

According to information Nazarbayev, in 2013-2014, bilateral trade amounted to about $ 2 billion. For the first half of this year, the figure was $ 600 million.

“Actively working in Kazakhstan a number of large Japanese companies. Currently 50 joint ventures. Carried out six joint projects to more than $ 700 million. At the stage of active promotion of 10 projects for 700 million”, — concluded the head of state.