Net profit of the world’s largest chemical concern had fallen to 3,648 billion euros, and in recalculation per share decreased to € 4,07 3,97 euros a year earlier. 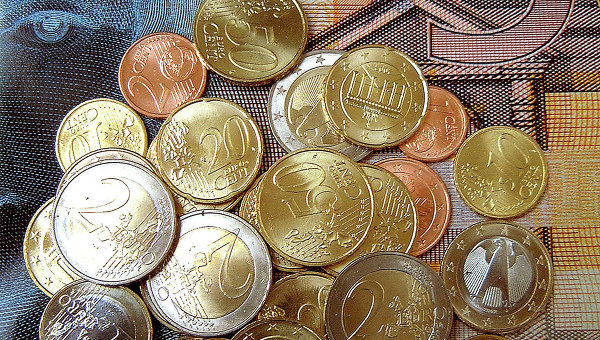 MOSCOW, 27 Jan. Net profit of the world’s largest chemical company BASF SE in the first nine months of the current year decreased by 2% compared with the same period last year — up to 3,648 billion euros, according to data the company’s financial statements.

The net profit in recalculation on one share following the results of the reporting period decreased to € 4,07 3,97 euros a year earlier. The company’s sales for January-September increased by 1%, reaching the level 56,57 billion euros.

In the third quarter, BASF increased its net profit by 19%, to 1,209 billion euros. Earnings per share increased to 1.31 euros, compared with a profit for July-September of last year, which amounted to € 1.11. Sales volume decreased by 5% to 17,424 part of a billion Euro.

Regarding the forecast for 2015, the company expects a slight decrease in sales. Among the factors influencing sales BASF including notes the decline in oil prices. According to the company’s forecasts for 2015, the average cost of a barrel of oil will be 55 dollars (the concern previously predicted 60-70 dollars). The growth of world industrial production is 2%, the concern previously forecast growth of 2.9%, the growth of the chemical industry on the revised indicators will be 3.5% (previously forecast growth of 3.8%).

At the beginning of September 2015 in the framework of the Eastern economic forum the Chairman of Board “Gazprom” Alexey Miller and Chairman of the Board of BASF SE Kurt Bock signed the agreement about the closing of the transaction on the exchange of assets between Gazprom and Wintershall Holding GmbH. Following the deal, Gazprom will increase to 100% its stake in joint trading companies and gas storage in Europe Wingas, Wieh, Wiee, and will also receive a 50% stake in the company Winz, a leading exploration and production of hydrocarbons in the North sea.

German BASF produces chemicals, plastics, foods, fine chemicals, and products for agriculture. The group owns 100% stake in the German Wintershall, which is involved in the project “Nord stream”, and also has a number of joint projects with Gazprom and LUKOIL.