NLMK plans to spend on the maintenance of capacities of 250-300 million dollars, said Vice-President of the company Gregory Fedoryshyn. 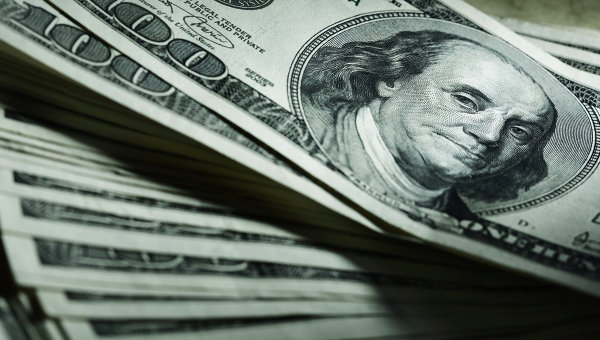 MOSCOW, 27 Jan. One of the largest steel producers in Russia, NLMK is planning capital expenditures for 2015 in the amount of $ 650 million, 2016 — $ 550 million, said Vice-President of the company Gregory Fedoryshyn on the sidelines of the Summit of financial Directors of Russia organized by the Adam Smith Institute.

“The forecast that we announced on investor Day (early in the year) in the range of 600-700 million dollars, I can confirm, most likely this year will be 650 million dollars,” he said, noting that including the maintenance of capacity plans to allocate $ 250-300 million.

“Next year, I think, will be 550 million dollars, i.e. also in the framework of the previously announced forecast for the next three years — 500-600 million annually,” added he.

He explained that the decline in capital expenditure in 2016 compared with the current year due to the completion of major works on the construction of a pelletizing plant at Stoilensky. Thus, according to the Vice-President of the company, by the end of 2017 capex NLMK can also be about 550 million dollars.

NLMK group is a vertically integrated steel company and Russia’s leading steel maker and manufacturer of rolled products with high added value. NLMK’s production assets are located in Russia, Europe and the USA. In January-September 2015 the group increased steel output by 2% — to 12,01 million tons. The main beneficiary is the NLMK Vladimir Lisin through Fletcher offshore structure Group owned approximately 85.5% of its shares.