Energy prices in Saudi Arabia are among the lowest in the world. The reduction of fuel subsidies will allow them to increase. 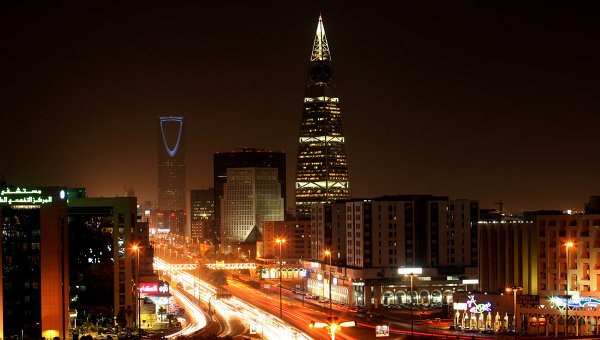 “You ask whether we are studying this option. The answer is Yes,” said the Minister, answering a question whether the Kingdom of the reduction in fuel subsidies. His words leading newspaper the Wall Street Journal.

Energy prices in Saudi Arabia are among the lowest in the world. Because of this, the country is losing potential export revenue, according to The Wall Street Journal. 25% of oil produced in Saudi Arabia falls on consumption within the country.

The Kingdom currently spends about $ 86 billion a year on fuel subsidies. Earlier about a possible reduction said the sources, however, for the first time this was stated by the official representative, the newspaper said.

According to the International monetary Fund (IMF), the budget deficit for Saudi Arabia in 2015 will be 20% of GDP, or about $ 150 billion. While the country’s GDP will grow by 3.5%, but its growth will be exhausted in 2016.

Other oil producing countries, such as UAE, Egypt, Angola, Gabon and Indonesia, also had to reduce fuel subsidies in 2015, reports The Wall Street Journal.