Vladimir Putin and Mikhail Shmakov will take an asset the Federation of independent trade unions of Russia, said the press Secretary of the President of Russia. 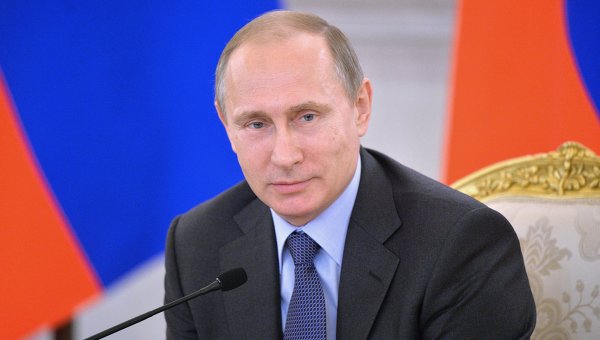 MOSCOW, 26 Jan. The President of Russia Vladimir Putin together with the President of the Federation of independent trade unions of Russia Mikhail Shmakov on Tuesday will meet with activists of trade unions, told journalists the press-Secretary of the head of state, Dmitry Peskov.