The Chinese government has signed with Russia the contract on purchase of four battalions of antiaircraft missile systems With-400 “Triumph” in 2014. According to experts, the new system Ciati will be able to change the balance of power in the region. 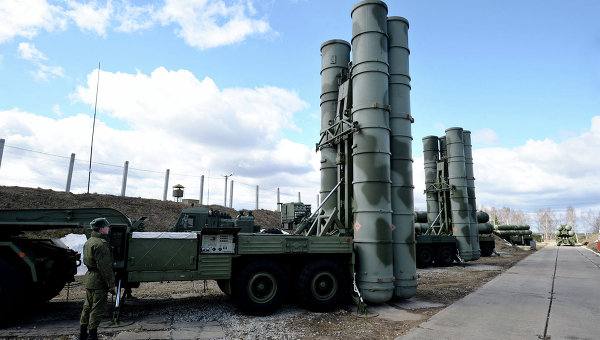 “China was the first country, which was awarded the contract to supply s-400. This contract will definitely be completed on time”, said Isaikin, without specifying the timing and other parameters of the contract.

As reported, the government of China concluded with Russia the contract on purchase of four divisions of s-400 “Triumph” in September 2014. China became the first country to which Russia has agreed to export this new system, while having no analogues in the world.

According to military experts interviewed in the first place s-400 missiles will be deployed at priority sites in China, such as key administrative and military centres, the protection of which today are the Russian s-300 and HQ-9.

Experts note that the new anti-missile system in the hands of Beijing could change the balance of power in the region. The countries of the region will try to oppose the Chinese s-400 planes with the latest version of the technology “stealth”, long-range missiles with the “radar” and electronic warfare systems.