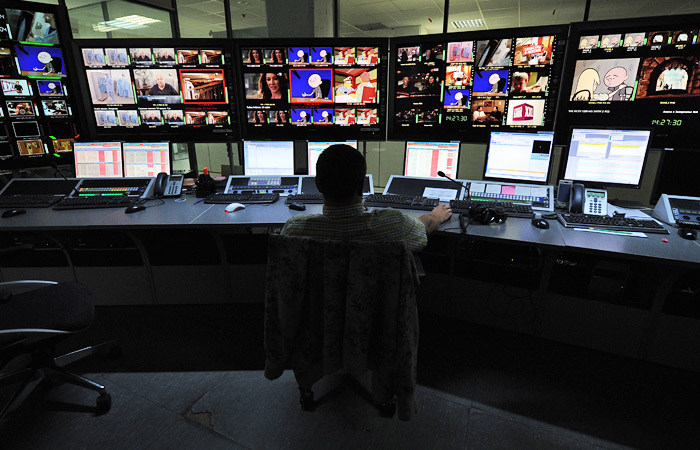 Moscow. October 27. The channel “2×2” from next year will replace the air broadcasting to cable and satellite networks, said the channel received by the “Interfax” on Tuesday.

“From 1 January 2016, the TV channel “2×2” will continue broadcasting in cable and satellite networks. In this program, this concept will remain unchanged: “2×2″ will show on the air the animated cult hits”, – stated in the message.

It says that the transition channel in the new digital range will begin in late 2015.

“The channel has applied to Roskomnadzor for renewal of a license in Moscow and St. Petersburg. In the near future “2×2″ will hold talks with major cable, satellite and mobile operators on the inclusion of the channel in the basic package”, – explained in the message.