At the meeting of the Commission on development strategy of fuel-energy complex and environmental safety, which will be led by President Vladimir Putin, the participants will discuss energy markets and the conditions for adaptation of the Russian energy sector in the new economic conditions. 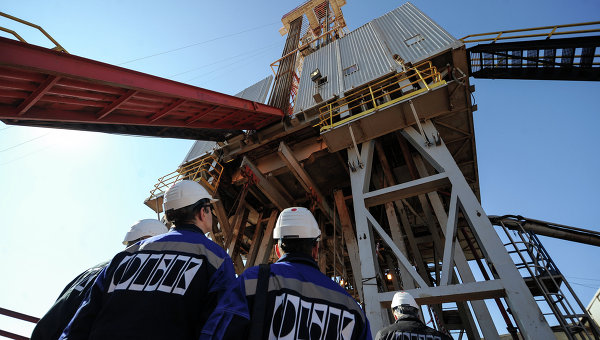 MOSCOW, 27 Jan. World market prices for oil and adaptation of the Russian energy sector to new economic conditions will be discussed at the meeting of the Commission on development strategy of fuel-energy complex and ecological security, which the President of the Russian Federation Vladimir Putin will hold on Tuesday, reported the President’s press Secretary Dmitry Peskov.

“We will talk in General about world market trends, energy markets, key trends, new manifestations that occur in the international markets, and the necessary conditions for adaptation of the Russian energy sector in the new economic conditions. Various other topical issues,” — said Peskov reporters.

The results of the previous meeting

Meeting of the presidential Commission on the fuel and energy sector, the Executive Secretary is the head of “Rosneft” Igor Sechin, are quite rare. The previous was held in June 2014 in Astrakhan. Then the meeting participants made a number of proposals to change the situation in the gas industry — from providing independent producers the opportunity to export gas from new fields in Eastern Siberia and the Far East to reduce tariffs for transportation and gas storage.

From outside “Gazprom” there were proposals on giving opportunities to the holding company to provide discount to the gas price set by the authorities. None of the proposals — both independent and “Gazprom” has not received further development.

Oil production was also discussed at the meeting of the Commission in 2014. The main questions were the “big tax maneuver” in the oil industry and the introduction of the tax financial result for the oil fields. Unlike the gas industry, oil proposals were either implemented (tax reform) or are in an advanced stage of implementation — it is expected that the draft law on the introduction of PR for pilot projects in the oil industry may be considered by the state Duma in autumn session.