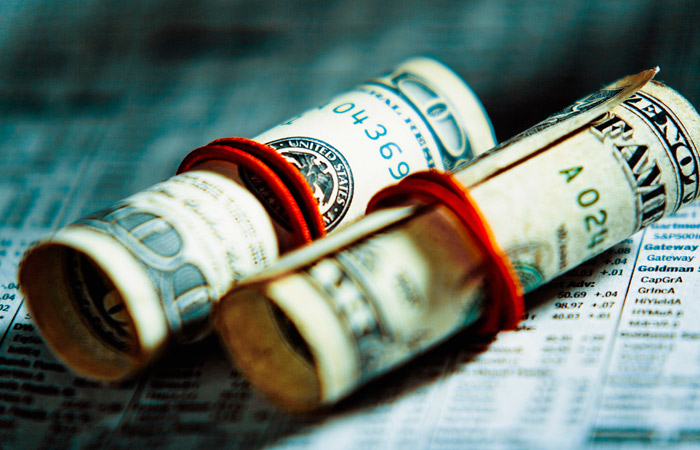 Moscow. October 27. The US dollar rate on the Moscow stock exchange exceeded 65 rubles for the first time since October 6; the ruble is falling against the dollar and the Euro amid the ongoing fall in oil prices and unstable situation on the world capital markets.

According to analysts, the depreciation of the ruble against the dollar and the Euro on October 27, driven by the fall in world oil prices, which depreciates for the second consecutive session in anticipation of future growth, energy reserves in the U.S., the unstable situation in world capital markets, as well as the termination payment based taxes in the budget.

December futures for Brent crude on London’s ICE Futures exchange to 17:21 Moscow time have fallen in price on 2,23% – to $46,48 per barrel. Futures price for WTI crude oil for December in electronic trading on the new York Mercantile exchange (NYMEX) dropped by this time nearly 3% to $42,68 per barrel. On the eve of the quotations of both brands finished trading at its lowest level in two months.

The U.S. Department of energy will publish data on stocks over the past week at 17:30 GMT on Wednesday. According to estimates of experts surveyed by Bloomberg, the oil reserves in the country rose by 3.1 million barrels. Over the last four weeks oil stocks in the USA increased by 5% to 477 million barrels, the highest level for this time of year since 1930.