The number of candidates of the Deputy Minister of industry and trade Andrey Boginsky, Advisor to Director General of CJSC “investment Management” Alexey Germanovich and others. 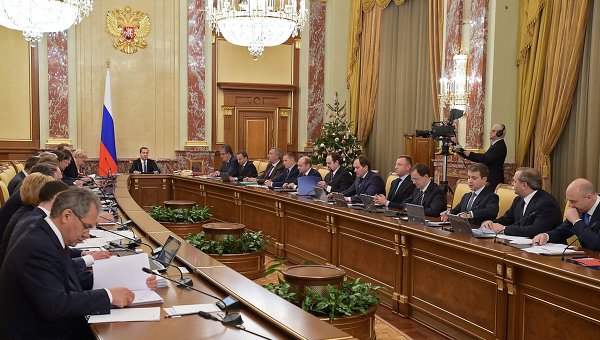 MOSCOW, 26 Jan. Prime Minister Dmitry Medvedev signed a decree on the nomination of candidates for election as representatives of the Russian Federation in the Board of Directors of the State transport leasing company (STLC), the corresponding document is published on the website of the Cabinet.

STLC is owned by the Russian Federation under the control of the Ministry of transport. The company specializes in the leasing of railroad and aviation equipment, and also carries out leasing of automobiles and road equipment, marine and river vessels.