Serious personnel changes in the composition of the Cabinet of Ministers has not happened. The number of permutations expected in December, when approved the new structure. 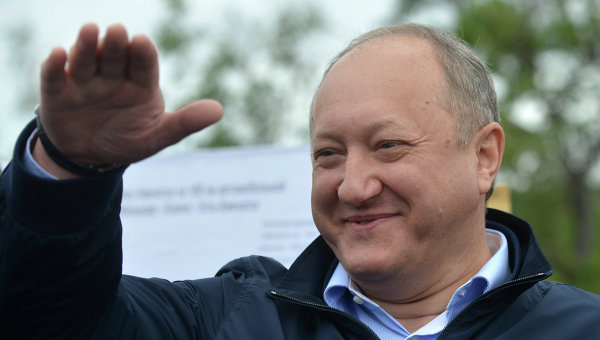 VLADIVOSTOK, 27 Oct. The Governor of Kamchatka Vladimir Ilyukhin has been appointed main government in the region, according to regional authorities.

In may 2015 the President of the Russian Federation took early retirement Ilyukhin and appointed him acting head of the region. At the same Ilyukhin dismissed the regional government. At the elections on 13 September Ilyukhin received 57 thousand 517 votes that is 75,48%.

“Appointed a 25-member government. In the approved structure includes four Vice-Prime Minister, 14 Ministers, two heads of agencies, the head of administration of the Koryak Okrug, as well as the Plenipotentiary representative of the government of Kamchatskiy Krai in Moscow. The decision came into force on Tuesday”, — stated in the message.

“After the completion of all necessary verification activities in law enforcement approved by the core team of the government. I guess the assessment of the population at the elections, I as the Governor, allows to speak about effective work of the government. No major changes in composition occurred. A number of personnel changes scheduled for December, when it approved the new structure. Her project is now in operation, is connected with optimization and the transfer of several powers from the Federal to regional level”, — Ilyukhin was quoted by the government.

The disposal of the Governor on the appointment of these candidates for the offices to be signed additionally.