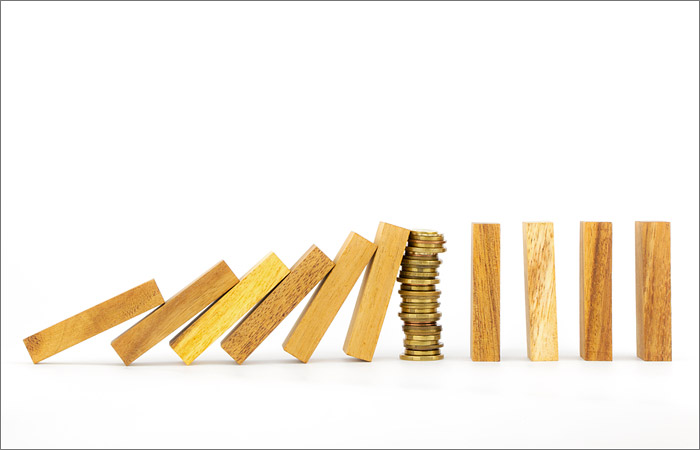 Moscow. October 27. A conservative scenario of economic development in the years 2016-2018 forecast assumes oil prices at $40 per barrel, this means the repeated shock to the Russian economy, said Deputy Minister of economic development Alexei Vedev, speaking Tuesday in the Federation Council with a presentation of the socio-economic forecast. Achieving pre-crisis levels will not happen before 2020, he added.

According to the Ministry, the investment will reach its bottom in the first quarter of 2016, then begin a slight recovery, but still by the end of next year is expected to reduce investment.

“After falling nearly 10% of fixed capital investment this year, next year, we expect stabilization, but still low investment activity, the projected decline in investment by 1.6%. Investment the bottom we expected in the first quarter of 2016, with the second quarter, expect some revival of investment,” he voiced the opinion of the Ministry the Deputy Minister.