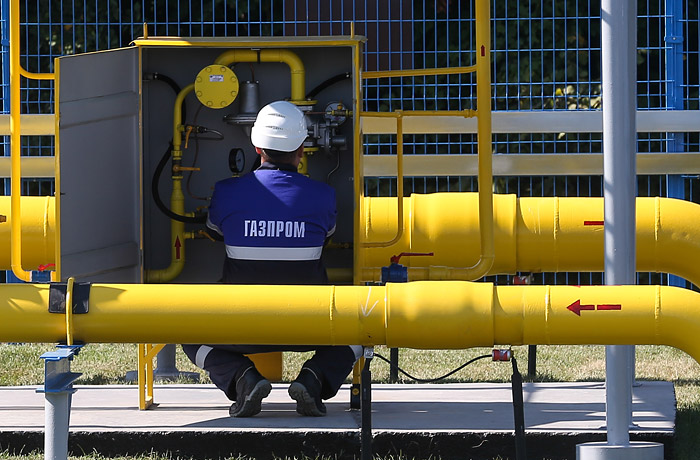 Moscow. October 27. The second largest buyer of Russian gas, Turkey filed a lawsuit to arbitration on the revision of the contract terms for fuel supply, Bloomberg reported, citing the Ministry of energy of Turkey.

According to Turkish Botas gasmonopolist, we are talking about retroactive revision of the contract from December 29, 2014. Written notice of claim was sent to “Gazprom export” on Monday, the Agency said.

Russia and Turkey have agreed to cut the price of Russian gas a year ago, but that agreement was linked to the permission for the construction of “Turkish stream”. In connection with the change of government in Turkey, the signing of an intergovernmental agreement on gas pipeline construction was postponed, and the documents signed at a discount.